I have begun substitute teaching which I absolutely love.  Here is me on my very first day with my older son as I subbed in his AP US Government class. 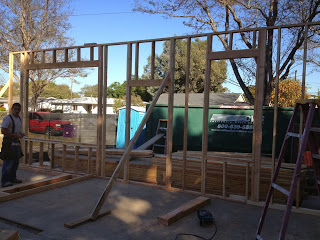 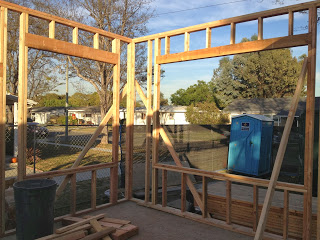 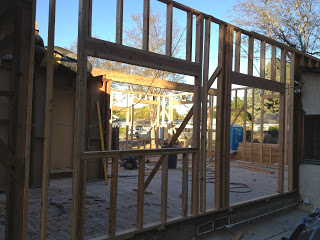 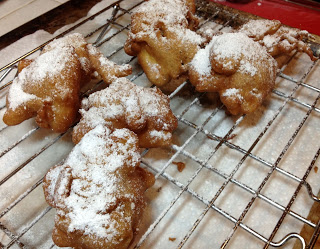 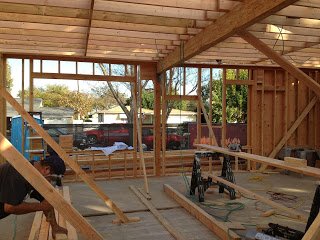 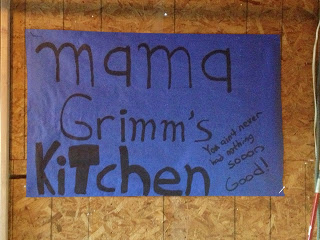 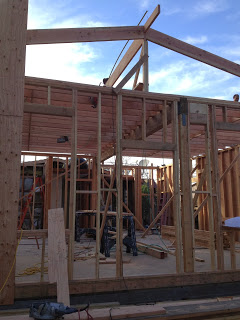 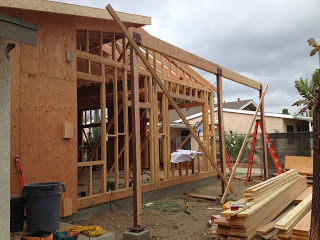 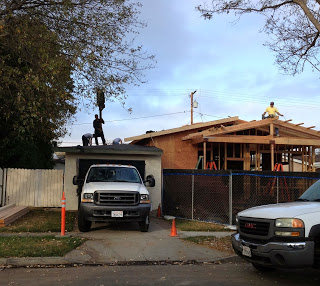 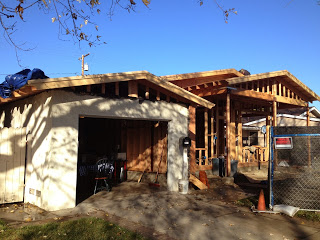 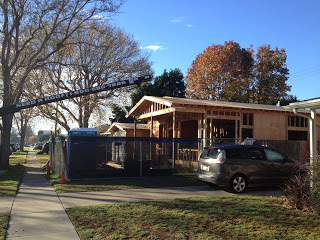 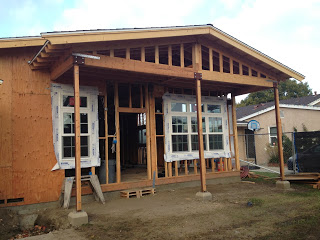 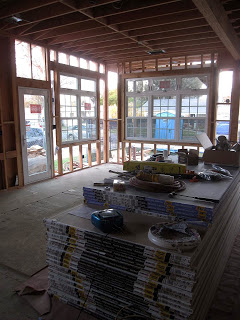 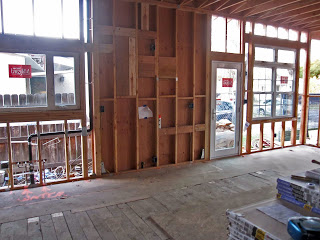 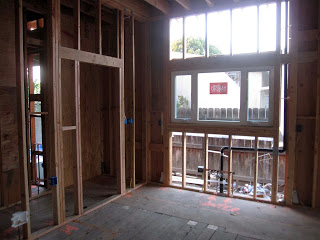